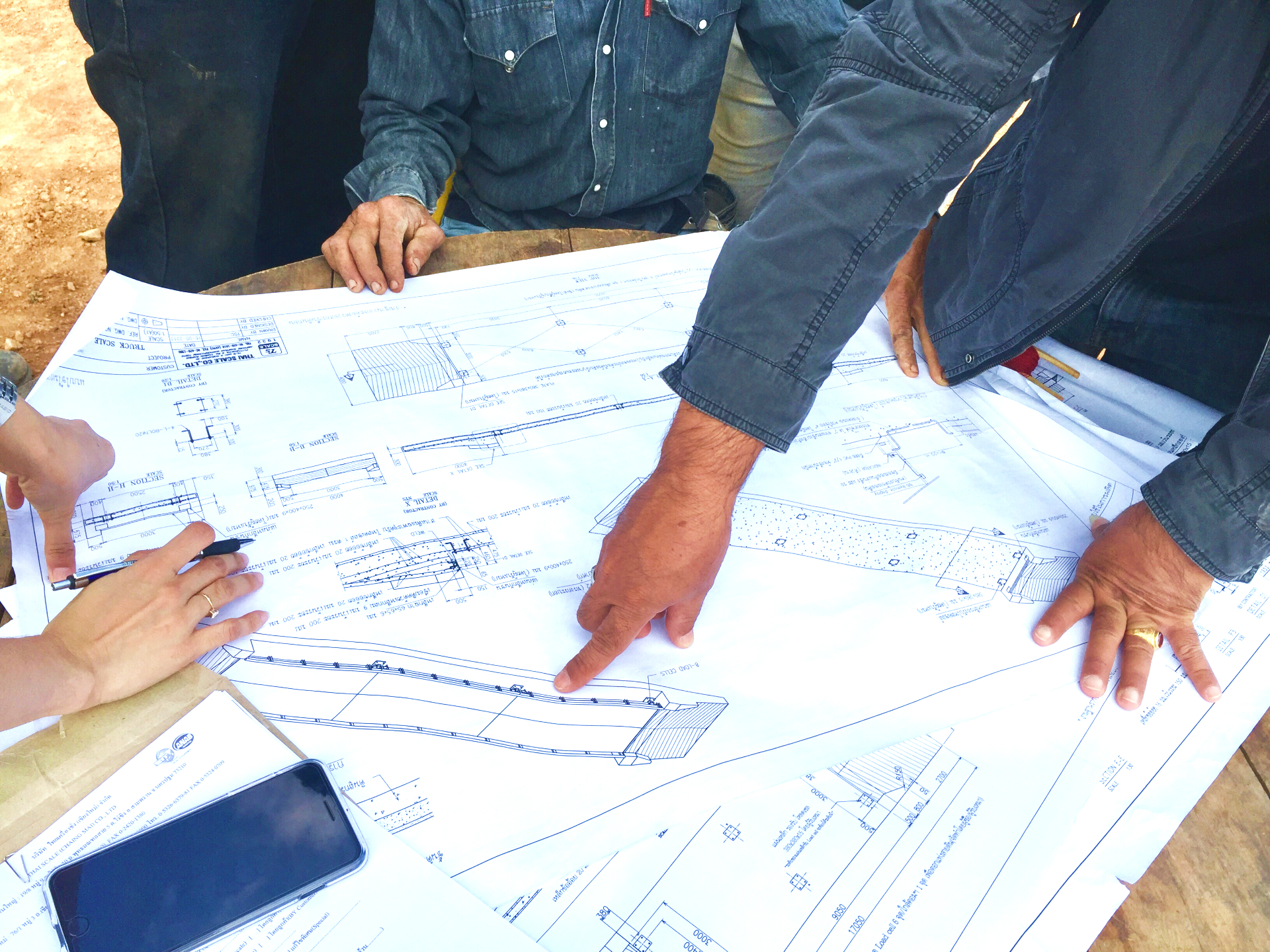 The restructuring of manufacturing operations by Bose Corporation dictated that existing facilities be replaced, relocated and expanded within 28-months of the program start date, in advance of a non-negotiable lease termination.

Brought in by Bose Manufacturing to evaluate proposed locations in South Carolina, a site was selected and details of an economic incentives package were negotiated with the local economic development authorities. Due diligence studies were conducted and a long-range site master plan was prepared for the 200-acre parcel.

Publicly provided infrastructure and site improvements commenced while the Bose manufacturing program was being formulated. A design team was selected from among 12 regional candidates. Using a competitive bidding approach, a construction contractor was selected. The project was managed from Massachusetts with on-site support from a local field representative managing quality control and site communications. The project was successfully managed through move-in and start-up.

In parallel a twin development was being managed in San Luis, Mexico. That building was designed to the same U.S. standards and incorporated construction technology used for the first time in the region.

Three new manufacturing plants were built on time and within budget, all operating successfully. The original facilities were vacated on time and released according to their lease terms.